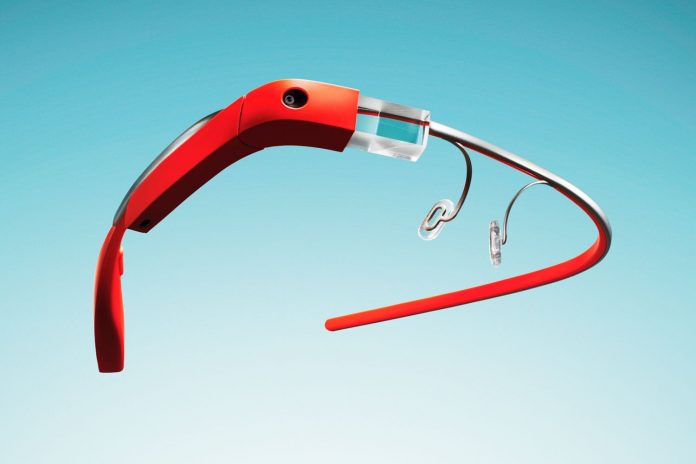 Google’s Project Aura, the team behind Google Glass, may not include the screen that made the original device so distinctive, ultimately relying the new product solely on audio.

More specifically, reports mention that there will be three new models in total and two of them will come with no glass.

In fact, one of the models is reportedly targeted towards “sport” users, while the one that is equipped with glass is said to be aiming at enterprises.

Much like the current product, the headsets will use bone conduction technology, allowing users to maintain interaction with the world around them, even when listening to audio.

The final product is said to make its appearance sometime in 2016. Along with any further changes that may come, we sure also hope to see an improved battery life, as the current model suffered a setback because of the short battery life – only 4-5 hours.

Google’s shift from glass to no glass is proof of its effort to get rid of the nerdy look that fashion designers, like Diane von Furstenberg and Luxottica (the company behind Ray-Ban and Oakley), tried to shake off in the first place.

For the record, it’s worth noting that the prototype created a lot of controversy due to its ability to capture images and record videos at the same time, stealthily. As a result, the product was banned from several bars in San Francisco, as well as in cars, cinemas, casinos, hospitals and banks.

As a respond, the company urged its Google Glass users to read a guide and avoid being “Glassholes”.

Now, the Google Glass team has been moved from the Google X division to Alphabet, becoming an entity of its own. In addition, the project was renamed to Project Aura and, as Wall Street Journal supports, it has been hiring engineers, software developers and project managers.

We will keep you updated for any further news on this topic. Until then, let us know what you think about the Google Glass, with a comment below.