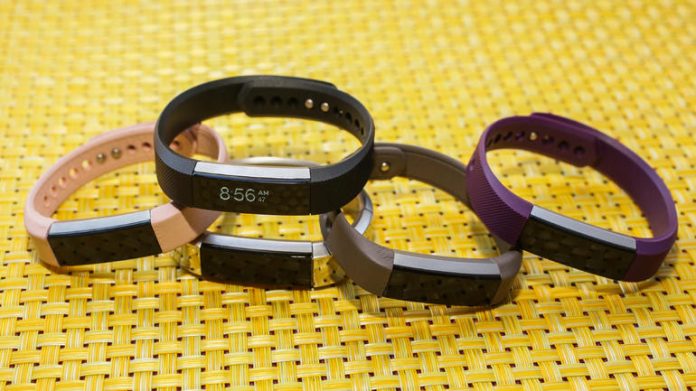 Fitbit’s unveiling of the Blaze fitness watch in the last month was not able to awe the fashionistas and had caused a mixed reaction along with a decrease in the stock price for the company. With its latest offering, Fitbit has put all its efforts to the aesthetics of the device.

The company has just announced the Alta, which is a leather, bracelet-like activity tracker with a touch-sensitive, monochrome OLED display. The device is aimed for everyday wearers, that is it not a performance fitness device. It can record daily activity levels, including steps and sleep.

Like many other fitness devices, the Alta will vibrate if you are sitting in a place for too long, urging you to get up and move. The band has also integrated the new smart track feature from Fitbit. This allows the device to automatically recognize when you’ve started an exercise like running, cycling, elliptical, or sport-specific workouts and log it in Fitbit’s mobile app for you.

The Alta doesn’t come with a heart rate sensor or a GPS so this means that the device will last much longer. According to the company, it will last up to 5 days per full charge. It will also alert wearers to notifications from iOS, Android, and Windows Phone smartphones, through vibrations and on the band’s display.

The band will start to ship in March and is priced at $130, which is same as the Fitbit charge. This means that the device is meant to replace the Charge, officially.

As for the features, they are quite standard for the devices that Fitbit has launched till now. The main focus of the company has gone on the design. The device itself is made out of stainless steel that can be attached, without much difficulty to any hide leather band.

Our first impression for the Alta is that it does look good. As for functionality and performance, we will have to wait for the release.