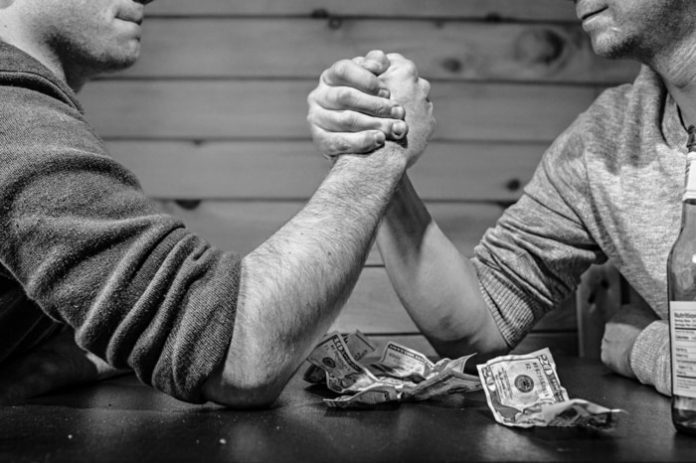 Legendary Hall of Famer Paul Hornung placed the first ceremonial sports bet in Indiana after the September 1 legalization of sports betting in the state. The former Green Bay Packers star placed the sports wager on Thursday at the Horseshoe Casino in Clark County, Southern Indiana.

Eighty-three-year-old Hornung was banned from the NFL throughout 1963 after he was caught gambling, but it is instructive to find that the Packer’s halfback and kicker lived long enough to celebrate the legalization of sports betting in Indiana. In fact, he just placed a bet on the New Orleans Saints to win the Super Bowl.

He graced the front cover of the Sports Illustrated magazine following his 1963 ban from the NFL for sports gambling. His indefinite suspension was endorsed and announced by former sports Commissioner Pete Rozelle. But he entered into a plea bargain with the authorities in order to return to the NFL. The agreement was that Hornung would never associate with any sports gambler, nor ever visit Las Vegas or attend the nearby Kentucky Derby again in his life.

Meanwhile, Hornung had always traveled down to Vegas and attended the Kentucky Derby since he was a child. The decision was a painful one but he agreed to it with the hopes of being reinstated into the NFL. The pro-football legend is still living in Louisville today, the place of his childhood, where he played college football at the Notre Dame. His residence today is just 20 miles to Elizabeth in Clark County where he placed the first ceremonial sports bet on Thursday.

Today, the clock has come full circle for Paul Hornung and he is now celebrated for what he was condemned for 56 years ago. Meanwhile, 13 American states have legalized sports betting, with Iowa inclusive; and six other states have passed the bill for legalization, and this includes Illinois.

Since the legalization of sports betting is spreading fast in several US states, gambling fans are also rising by the day. With football fandom nearing millions of people, Hornung is now free to gamble legally in a state where his NFL career was terminated because of gambling decades ago and where gambling was recently legalized a couple weeks back.

The rise in legal gambling is putting millions of money into government coffers as well as enriching people by the day, but there are rules which indicate legal age and risking only disposable money.

Sony at E3 2018: PlayStation exclusives shine above all