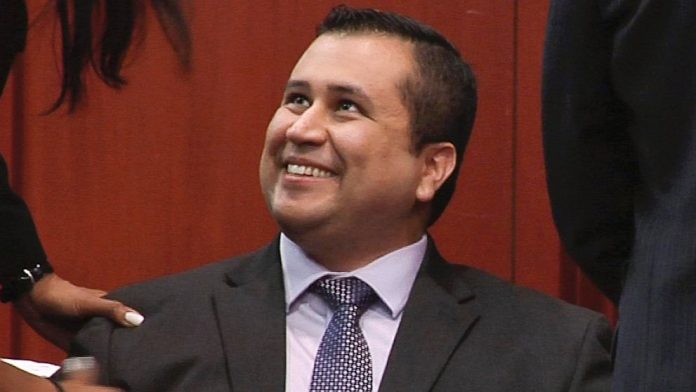 ‘Amercian Icon’, as titled by George Zimmerman, is the gun he used to kill 17 year old teenager Trayvon Martin. It was auctioned for sale at 15:00 GMT, on the 12th of May, Thursday while the bidding started at $5,000.

Mr. Zimmerman, a local neighborhood watch volunteer, was cleared of murder charges for the incident that took place in February 2012, when he said it was self-defense. Prior to which he was not arrested for the incident for a whole six weeks after the murder, due to a local law that allows citizens to used force in cases of imminent threats and dangers.

When a TV channel in Florida WOFL, asked Mr. Zimmerman what he would say to those that opposed the sale of the gun, he replied “They’re not going to be bidding on it, so I couldn’t care less about them.”

When the victim’s family was asked for a statement they said that ‘they didn’t wish to comment on the actions of others. And that the Trayvon Martin Foundation was committed to ending senseless gun violence in the United States.’

The Trayvon Martin case led to many riots against Zimmerman during and after the incident and gave birth to the movement ‘Black Lives Matter’. Although Zimmerman’s defense made it clear to the court that he was punched and his head was slammed into the pavement before Trayvon reach for Zimmerman’s gun, the prosecutors insisted he was lying.

If Zimmerman was indeed telling the truth, the same gun that sparked human rights riots will help fund for a cause that fights for one.

The firearm used by Zimmerman in 2012 was only recently returned to his possession by the U.S. Department of Justice, which he decided to put it to a good cause.