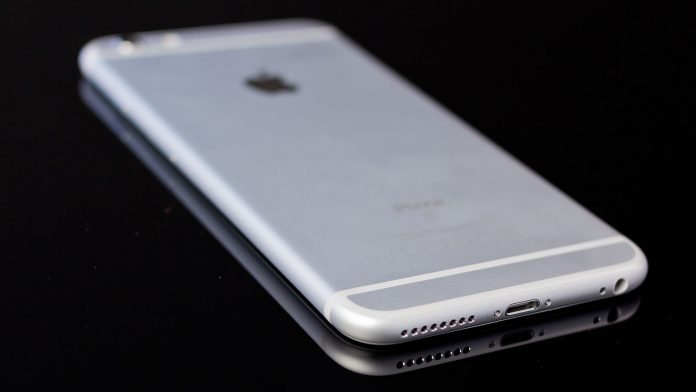 Apple is apparently looking to help you charge your iPhone no matter where in the house you are. A new report has emerged that claims that Cupertino is developing a new wireless charging technology that will not need the direct contact of the device with the charging mat.

However, the idea is definitely not very new. Ossia had demonstrated a system, earlier this month, that allows an iPhone to be charged in mid-air. This system is able to charge the device by using an antenna that can capture energy held in radio frequency waves floating through the air that is carefully directed from a central hub.

Implementing this challenge is definitely not easy and there are a couple of reasons why we are saying this. First and foremost, the technology that is needed to capture enough energy, such that the device is able to charge itself, is quite bulky. This fact has been verified by Ossia itself.

Another factor is that as the distance between the transmitter and the receiver gets bigger, the efficiency of the power transfer will decrease. So, if the rumors are true and Apple is looking to build a phone that has a slim profile, these two issues club together to form a larger one, that is basically the fact that the device will take longer to charge.

Though we can’t deny that Apple has been working for years when it comes to wireless charging technology, so it is possible that they might find a way to get rid of these technical difficulties. We will have to see when will this technology actually come into existence. Whether it will be featured in the next iPhone or the one after that, or even later, only time will tell. The development of such a feature, however, does make future prospects look much more interesting.