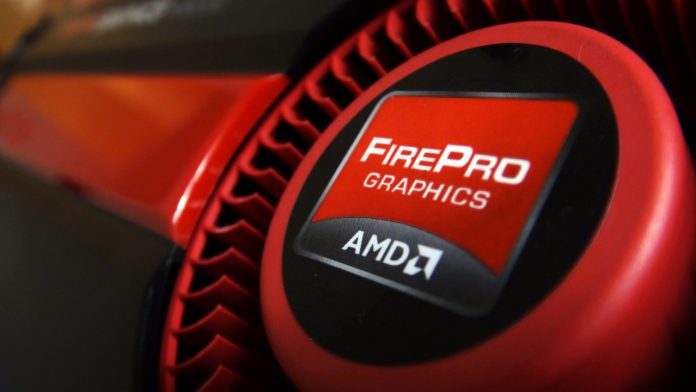 AMD has come across with a very interesting enterprise announcement with the introduction of new FirePro S-Series graphics cards that integrate hardware-based virtualization technology. Both FirePro S1750 and S1750 x2 are designed to work with the virtualized workstations, render farms, and cloud gaming platforms where each virtual machine has direct access to the graphics hardware.

The technology that makes these graphics cards niche-specific is the inclusion of what AMD calls MxGPU (Multi-User GPU) technology which is derived from the SR-IOV that is Single Root Input/Output Virtualization, PCI-Express standard.

AMD claims that with the new GPU allows  virtual machines direct access to the full range of GPU hardware. As for the software, there is OpenCL 2.0 support.

As for the number of users, the S1750 supports up to 16 simultaneous users and the S1750 x2 is able to take the number of users to 32. The virtualization takes place by the allocation of an equal sized slice to each machine. The size of the slice, however, gets smaller with each addition.

For error correction, the cards use ECC memory, especially when the system is dealing with very large numbers and calculations. Each VM is offered protection and isolation such that they are not able to access the data of other VMs on the graphics card.